“I learned a long time ago the wisest thing I can do is be on my own side, be an advocate for myself and others like me.” Maya Angelou.

Back in October, the New York Farm Bureau Public Affairs Manager sent me a message asking if I would be willing to speak with a New York Times reporter who was interested in doing a piece on the perspective that all dairy farms are “inherently cruel” as portrayed by the animal rights groups when undercover videos are released. This reporter gave the impression that he honestly believed that there was another side to the story and wanted to learn what really happens on dairy farms. I agreed to speak to the reporter, and he went to visit some local dairy farms to get a firsthand view of what really happens. I ended up having a 30-minute phone conversation with him, trying to give my best representation of how much farmers care about their animals, some examples of what we are doing as an industry to improve the health and welfare of the animals in our care, and then challenged him and his readers to do what he did -- ask farmers and veterinarians when they have questions. 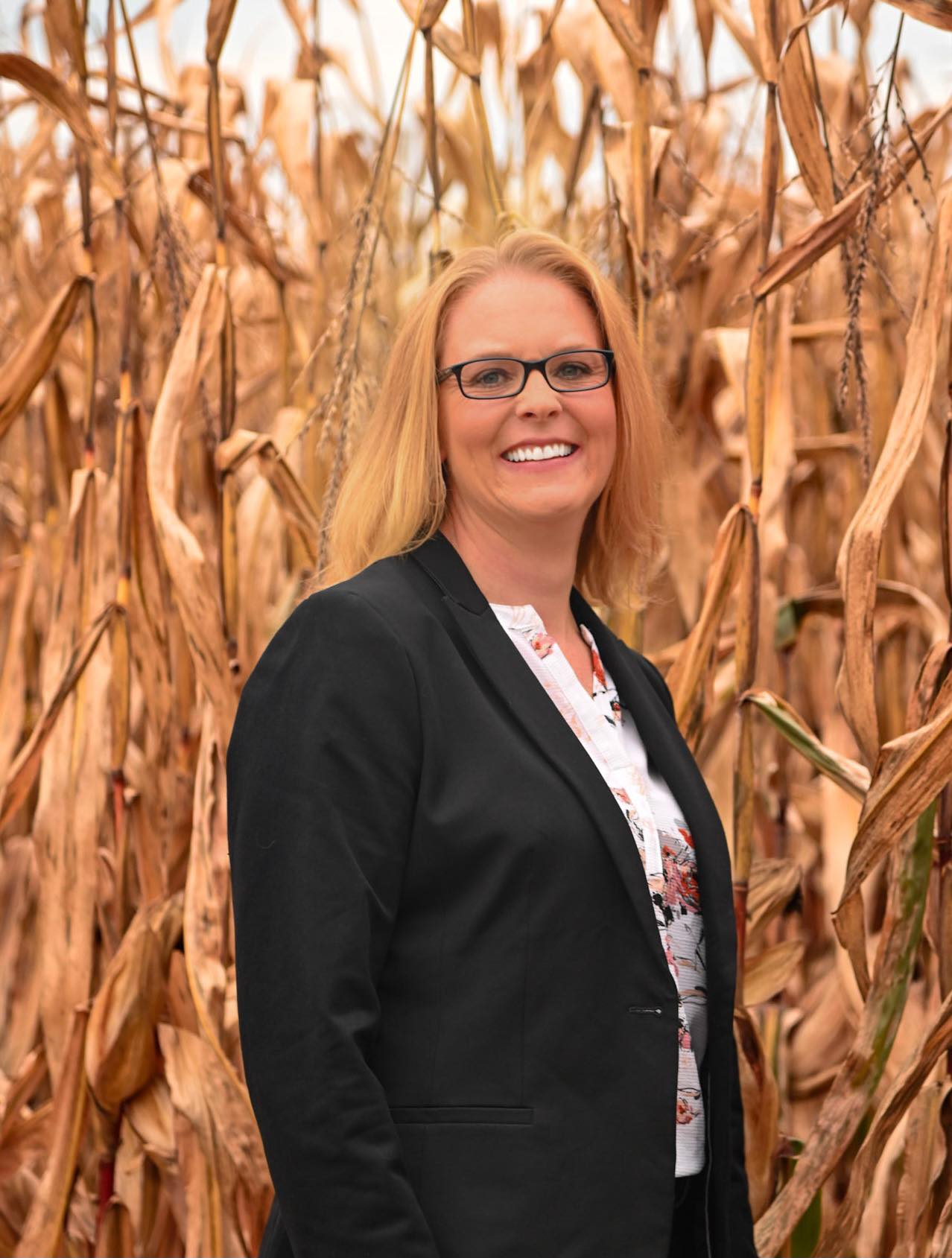 Of course, after I hung up with him, I was nervous about what he was going to write, how he would twist my words and what the true portrayal of the industry was going to be. But on the other hand, I figured if everyone who had the ability to speak to the topic refused, for fear of what might be written, that young reporter would never have the opportunity to learn “the other side” of the story.

The article didn’t come out until December 29, and after my lengthy phone call with him talking about how we as cattle veterinarians and producers understand cattle behavior, welfare, husbandry, nutrition and every other aspect of raising animals, the only line they published from me was: “These videos make every dairy farmer and veterinarian sick to their stomach because we know the vast majority of farmers would never do such things to their cows.”

Thank goodness he had the where withal to get in touch with Dr. Marina von Keyserlingk who was an excellent spokesperson and advocate for the article. As well, it was prudent on the reporter’s part, to go and visit a local farm that does a phenomenal job raising Jersey cattle, sitting on the FARM technical writing group, and another excellent spokesperson for Cabot cheese and dairy farmers everywhere.

So, what’s the point of this story? As I sit in this current role as president of this organization, have sat on the Board of Directors, and have been part of several committees and task forces, I realize how this organization is becoming so much more than just a continuing education organization. Yes, this is still a critical role for this organization, and something in which we continue to strive to excel. But times are changing, and so are the needs and responsibilities of AABP and its members.

Currently, the Committee on Pharmaceuticals and Biologics has drafted a very firm, comprehensive and sound response to the FDA that we will sign with AVC, NCBA and NMPF, regarding how the FDA classifies “medically important” antibiotics. The Animal Welfare committee is working on revising documents and positions statements that AVMA, NMPF and NCBA use for guidance. We continue to work closely with the AVMA Government Relations Division on various state and federal policies that affect cattle.

We are the “experts” in the field of all things cattle. Isn’t it our responsibility to advocate for the very species we care for? That may be advocating for the animal who is getting operated on by a layperson on one of our client’s farms. It may be advocating for our profession to still use the antibiotics necessary to protect the health and welfare of our cattle and our food supply, or it may be advocating to a New York Times reporter that as an industry, cattle veterinarians and producers do care about the health and welfare of cattle and do a heck of a job with that responsibility.

How do you advocate for this profession and the industry we serve? Are you just as guilty as I am of getting defensive and judgmental on a possible ulterior motive of those asking the questions? Are you “too busy” to defend what we do and why we do it? Avoiding the conversation with this young reporter would have been easy. Concern about what he would write was valid. But at some point, we need to do as Maya Angelou said, and we need to be an “advocate for (ourselves) and others like (us)” or we may not be on the path we chose, but rather are forced down.