What a Great Conference!

I’ve heard this and many positive comments about the AABP 54th Annual Conference which just wrapped up in Salt Lake City. In total, there were 1,083 registrants and 736 people attended the conference in person. During the opening message before the keynote address on Thursday, we ran a couple of practice SLIDO questions, including asking the attendees “What are you most looking forward to during this conference?” The first word that popped up was “networking”, and it maintained its prominence in the center of the screen throughout. Based on my observations of the hallway activities, we were all happy to see old friends and make new ones. 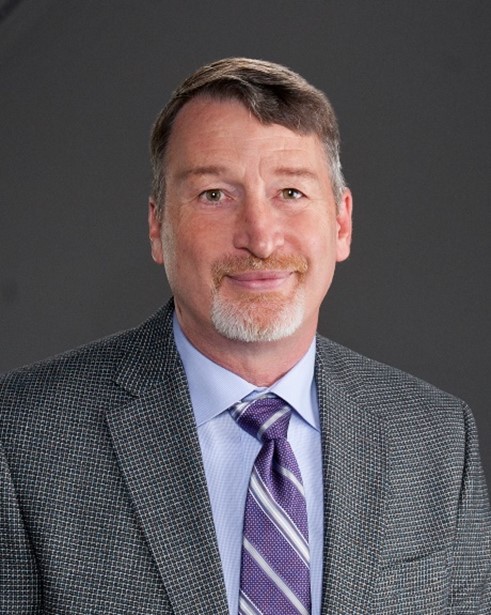 The success of this meeting did not happen without the efforts of multiple individuals pulling together. Thank you again to the program committee of Drs. Sandra Godden, Lowell Midla, Jonathan Garber, Joyce Van Donkersgoed, Terry Engelken, Nicole Costello, Kevin Jacque, Kelly Still-Brooks, Derek Foster, Claire Windeyer, David Welch and Allen Hodapp. You all did a tremendous job putting together a practical, science-based conference. I’d also like to recognize Allison, Tasha, Steve, Geni and Fred from the AABP office, who once again seamlessly pulled off another conference. Thank you also to the AV crew who broadcast three days of live sessions, the moderators whose volunteer efforts kept the meeting running, the conference center staff who made a lot of darn good food, and finally to our sponsors who help keep conference costs manageable. Your efforts did not go unnoticed!

Over the last year, the AABP Board of Directors initiated the Mental Health Task Force and the Diversity, Equity and Inclusion (DEI) Task Force. These task forces were charged with providing educational and support materials to AABP members in their respective subject areas. The SLC meeting gave these two groups the opportunity to come together in person. During this month’s message, I’d like to take the opportunity to highlight AABP’s work toward mental health, and next month I’ll focus on DEI.

This year’s conference kicked off with the keynote address by Dr. Carrie Jurney, president of Not One More Vet. If you aren’t familiar with Not One More Vet, they are a grassroots organization whose mission is to “transform the status of mental wellness within the profession so veterinary professionals can survive and thrive through education, resources and support.” As I pondered scheduling such a talk as the keynote, I struggled with the idea that maybe such a somber talk would kick the meeting off to a bad start. However, I felt that if the talk would benefit even one person, it would be a success. If you had the chance to listen to Dr. Jurney’s address or meet her in person, you’ll likely agree with me that it was a great keynote.

During her address, Dr. Jurney shared her struggles with mental illness and related how she dealt with it through her career. Dr. Jurney comes from the small animal world, but she quickly bridged the gap between our professions and pointed out many of the struggles that veterinarians worldwide are having with depression and mental illness. One of the first things that we all need to realize is that we are not alone in the daily struggles of mental health, and this is not a new struggle to veterinary medicine. Studies of deaths by suicide between 1960-1992 have determined that the rate of suicides among veterinarians were 2.6 times more likely as the general population. In fact, it has been reported by the family of James Herriot that he struggled with depression throughout his life.

I would highly encourage all members to take a step toward better understanding mental illness in veterinary medicine by watching, or re-watching, Dr. Jurney’s keynote address. All AABP members can view the talk by going to the homepage and clicking on the scrolling picture of the Keynote Address. This presentation is publicly available so feel free to share it with colleagues.

Since the inception of the Mental Health Task Force earlier this year, this group has been very active in creating resources for AABP members. If you have a need for these resources, I encourage you to go to the AABP website and click on the Mental Health scrolling photo to access those resources. Of course, the work of this task force is not done. During their meeting in Salt Lake City, task force members brainstormed on further activities with Dr. Jurney and Josh Tanguay, a licensed clinical therapist who is married to a bovine veterinarian. I’d like to thank the task force for all of their efforts and look forward to their ongoing productivity.

During my tenure as president, I hope to get an opportunity to meet as many members as possible. I encourage you to reach out to me with any issue related to bovine veterinary medicine in which you think AABP may be able to help. This organization’s foundation was built on novel ideas and volunteer efforts, and with your help I hope to keep moving AABP forward over the next year. Thank you and stay safe!